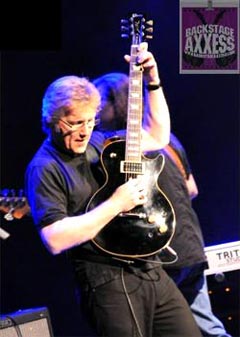 ← Prev: RIK EMMETT RETURNS TO LONG ISLAND AND PHILLY! Next: Dave Dunlop (The Troubs, The Rik Emmett Band) Interview →
Back to News Page